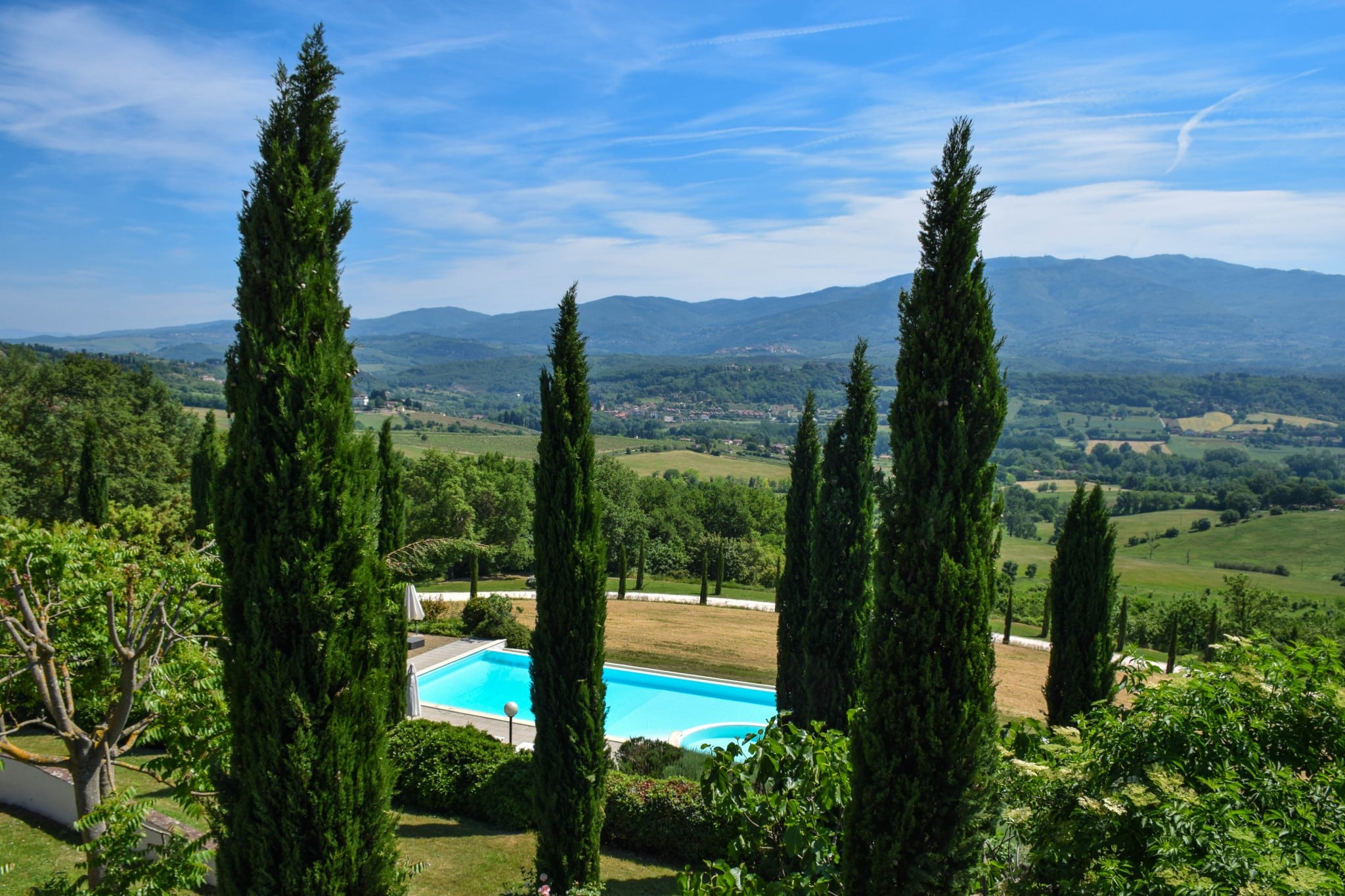 You may have noticed that I’m off to a bit of a late start this year with my annual Round-the-World trip. Normally, I ring in the New Year by jetting off around the world for a month or more, but this year something crazy happened.

I fell in love.

Happens to the best of us – even those of us at an, ahem, advanced age. After getting engaged in December, it seemed fairly inappropriate to go rushing off around the world solo the following month (I may be new at this love stuff but I like to think I’m getting the hang of it).

So we came up with a new plan.

This year’s trip will be quite a bit different from my past 9 Round-the-World trips. For one thing, it’s not just me anymore.

After 9 years of gallivanting around the world solo, I have a new partner in crime, my soon-to-be husband, Dave.

In hysterical irony, after RTW #9 I wondered what on earth I would do the next year to top it and celebrate 10 years of traveling around the world.

I always said if I ever got married I would simply have to do a RTW honeymoon and luckily Dave is as much of a travel-lover as I am so he was totally on board right from the start. And even more fortunately, he brought some Delta miles into the relationship! So we cashed them all in last December (before Delta devastatingly did away with their award RTW tickets on January 1st) and booked what will be my final RTW trip…with miles anyway!

It’s Dave’s first RTW trip but as a 24-year veteran of the US Army, let’s just say that he’s covered a lot of the countries I haven’t. Namely all those in the Middle East!

Well, first, it’ll be the longest trip I’ve ever done, weighing in at nearly 3 months (with two breaks for business trips in the middle – we do have to earn a living every now and then). We sold our house in Atlanta last week, moved everything into storage, and now we are mortgage free as we globetrot around the world for the next few months.

The trip began last week with our arrival at a villa in the rolling hills of Tuscany, just outside Florence. During the week, our friends and family arrived to join us and we’ve had a fun-filled week exploring Italy. Today, we’ll become man and wife with a Tuscany wedding ceremony at the villa.

And then the honeymoon begins in earnest!

From Florence, we’ll travel around Italy (Cinque Terre and Venice) and Greece (Athens and Santorini) for two weeks after the wedding before returning back to Atlanta to start our official Round-the-World trip.

Here’s a peek at our RTW Honeymoon itinerary:

Some of the places on the RTW #10 itinerary are new to me but many are destinations I’ve loved as a solo traveler and always dreamed of sharing with Mr. Right – like Fiji and Tahiti, for example!

We are over-the-moon excited to start our lives together and equally thrilled to embark on this incredible journey for the next few months as newlyweds.

Love, it’s a crazy thing. And sometimes it hits you like a freight train when you least expect it. Here’s hoping you all find your love freight train.

In the meantime, come along for the ride as we begin what I trust will be an epic global honeymoon.