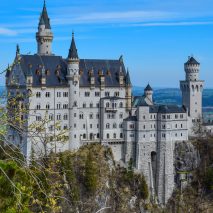 Located in the heart of Bavaria, Neuschwanstein Castle is one of Europe’s most spectacular palaces drawing 1.4 million visitors each year.

Ironically, though as many as 6,000 people stroll through the castle in the height of the summer months, its vast labyrinth of rooms were constructed for just a single inhabitant. Commissioned by Ludwig II of Bavaria and completed in 1892, the elaborate palace was intended as a refuge for the reclusive king.

One of the castle’s most famous visitors was Walt Disney, who visited the castle on a European vacation with his wife prior to the construction of his theme parks. Design elements of the fairy tale-like Neuschwanstein later served as the inspiration for Disneyland’s Sleeping Beauty castle.

You can visit the castle in a day trip from Munich but the surrounding towns and countryside are so lovely it’s worth sticking around for at least a night. My favorite hotel in the area is the Villa Ludwig in Hohenschwangau. It’s a charming alpine hotel with magnificent views of the castle, beautiful rooms and excellent service. 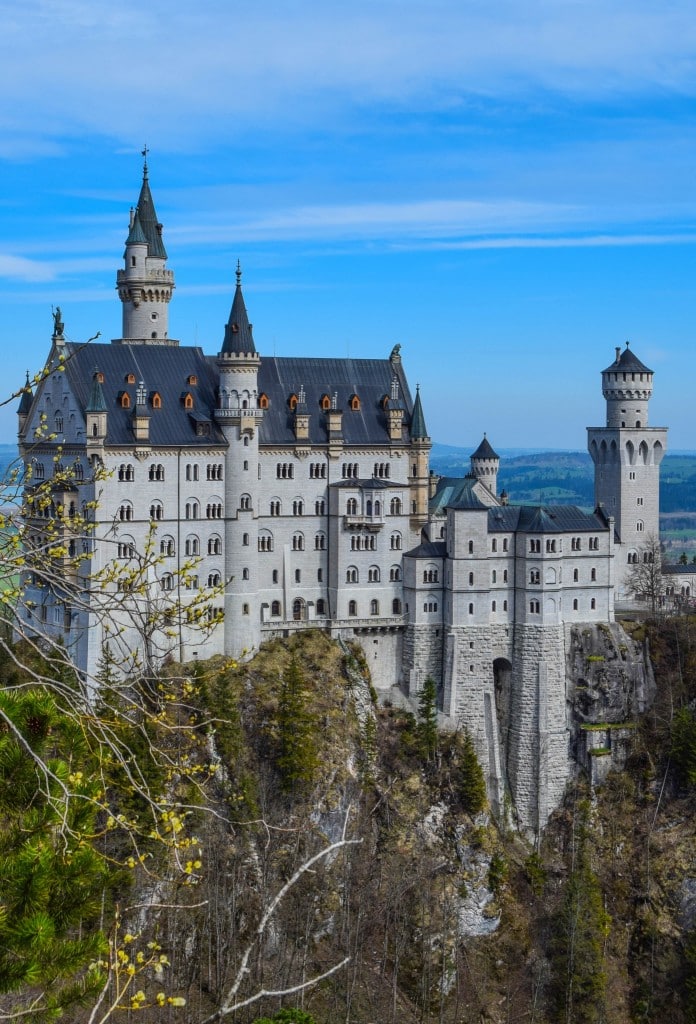 Photo of the Day – Inside the Burj Al Arab, Dubai