No, it’s not quite summer yet, but this year I’m starting my summer travels a little early! As many of you know, in addition to my annual January round-the-world trips, since 2009 I’ve been adding a month-long summer travel adventure to the mix. Instead of an actual “RTW” trip, my summer trips typically focus on a single region of the world for more in-depth exploration. Last summer it was the Himalayas; the year before, Central America. This year, I had grandiose plans for Russia, Ukraine and the Black Sea (the only real “region” of the world I’ve yet to explore) but the current political situation in that part of the world necessitated a revamp of the itinerary. Sigh.

But thanks to incredible deals on flights into Moscow (and a current lack of any travel warnings there), I’ve decided to gamble on keeping Russia on the itinerary since it’s the only inexpensive gateway to Europe at the moment. From Moscow, I’ll be heading to St. Petersburg, Latvia and Lithuania before flying south to spend the rest of the month in the Mediterranean – Sardinia, Corsica, the Greek Islands and southern Turkey – before finally flying home from Istanbul in mid-June. Again this year I’ll be joined by my regular summer travel buddy, Shannon, for the first two weeks of the trip. She’ll head home from Crete at the end of the month and I’ll continue island hopping around Greece and Turkey for another two weeks. We depart one week from today and I couldn’t possibly be any more excited. More on the full itinerary next week! 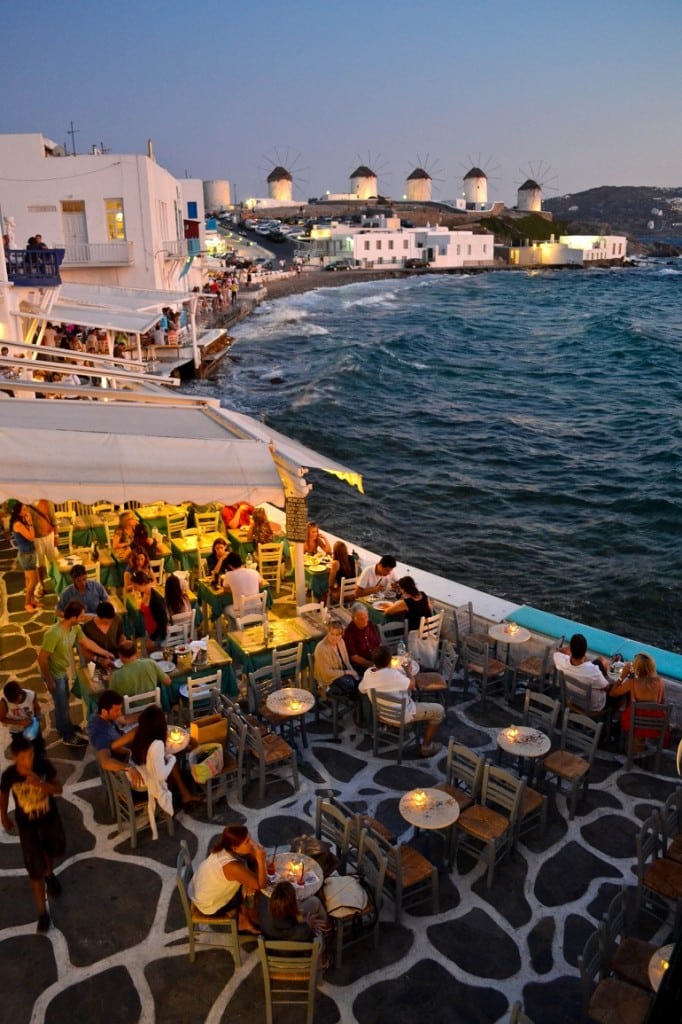 59
We use cookies to ensure that we give you the best experience on our website. If you continue to use this site we will assume that you are happy with it.OkPrivacy policy