Photo of the Day – Leaning Tower of Pisa, Italy 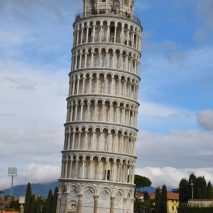 Located in the Italian town of Pisa just an hour’s drive from Florence, the Leaning Tower of Pisa is known around the world for its gravity-defying tilt. Construction of this freestanding bell tower in Pisa’s Cathedral Square began in 1173 and continued in three stages across nearly 200 years. The tower’s tilt became evident almost immediately due to an inadequate foundation on one side that was unable to support the structure’s weight. In an effort to compensate for the tilt, engineers built the upper floors with one side taller than the other resulting in a structure that is actually curved. From 1990-2001, engineers worked to strengthen the internal fortitude of the tower and today visitors are even able to climb it. The Leaning Tower of Pisa is widely considered one of the most remarkable architectural structures remaining from medieval Europe. 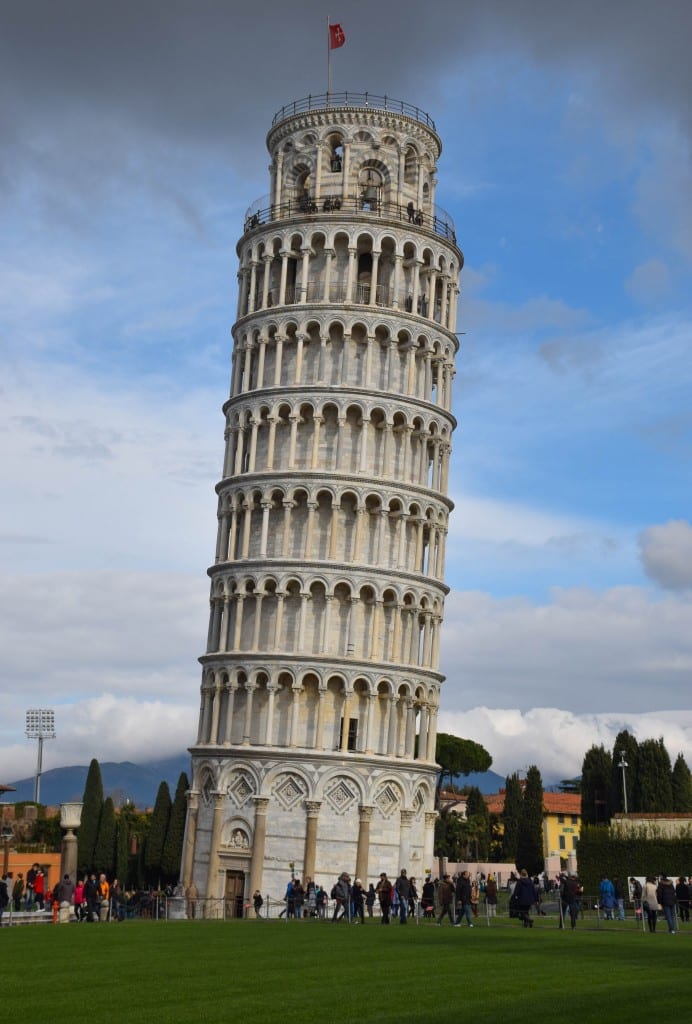 One of the world’s architectural wonders, the Leaning Tower of Pisa