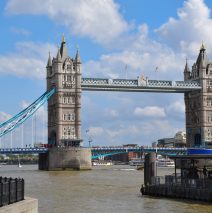 For the third stop on our RTW trip, we are headed to Scotland! We have 4 nights and 5 days to spend in the UK and while most people could easily spend that amount of time just exploring Scotland, I of course strive to see as much as possible in the UK while we’re there so I had a bit more ambitious itinerary in mind…the great UK road trip!

When I explained my road trip plans to my friend Jill (who lives in London) she told me I was crazy to try driving around the UK in just 5 days. And, to be fair, she’s not the first person to call my travel plans crazy. And she’s probably not wrong. I am, after all, the person who visited 13 countries in 30 days on my first RTW trip (I like to think I’ve mellowed a bit since then).

Amsterdam: The Venice of the North 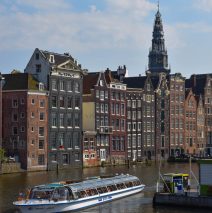 Ahhh, Amsterdam. It’s the kind of city that mesmerizes even the most jaded of travelers. With its historic, narrow row houses, hordes of cyclists, endless canals and teak-framed boats captained by commuters or sun bathers on any given day, it’s one of Europe’s most glorious cities. The bustling Red light district and not-quite-legal aromas wafting from the coffee houses may be the draw for many, but for me it’s the timeless beauty of the canals and the incredible architecture that keep luring me back.

Our long flight from Colombia didn’t land until 2:00pm and with a flight to Scotland scheduled for early the next morning, we knew we needed to maximize our time in the city. We chose the Sheraton Schipol Airport for two reasons: first, it’s the only Starwood in Amsterdam these days and second, because it’s connected to the airport and would make our early flight the next day that much easier. 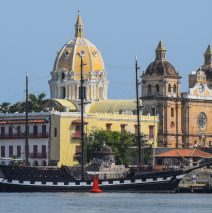 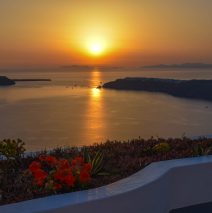 If you followed along for Part 1 of this mega-honeymoon-extravaganza, you may recall from an earlier post that there were two destinations I’ve always saved for a honeymoon someday – Venice and Santorini. We checked Venice off the honeymoon list earlier in the month and now it was time for our eagerly anticipated visit to the Greek island of Santorini for some of those famous Santorini sunsets!

I was excited to experience a place with my husband that I’ve purposely avoided in my solo travels but so longed to visit (I think I’ve been pretty clear about how much I love Greece in general!). Dave and I were also excited about the idea of having 4 nights and 5 days in one place. No flights, trains or cross-country drives. 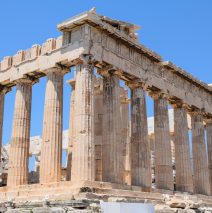 After wrapping up an incredible 10 days in Italy, it was time to move on to the next country on our honeymoon tour…Greece! As some of you may know, a trip to Greece in my late 20’s was the first ever stamp in my passport. Three passports later, it’s still one of my favorite places in the world and I’ve returned several times since that first trip.

In previous trips, I’ve never found Athens to be particularly exciting but when you visit Greece for the first time, it’s a must-see. And since this would be my husband Dave’s first trip to the country, obviously at least one day in Athens was in order before heading out to the islands. 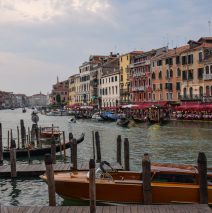 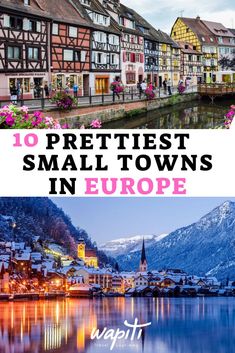