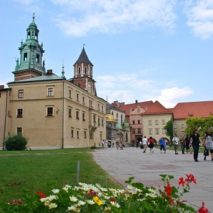 Situated on the banks of the Vistula River, the city of Krakow has grown from a Stone Age settlement to Poland’s second-largest and most enticing city for visitors. Its historic City Centre is made up of the Old Town, Kazimierz and Wawel Castle and was included as the first of its kind on the list of UNESCO World Heritage Sites in 1978. A Jurassic limestone rock, Wawel Hill is the most dominant feature in Krakow’s landscape and has served as a safe haven for settlers since the Paleolithic Age. Wawel Castle Krakow was constructed during the reign of Casimir III the Great and consists of a number of Gothic structures built around a central courtyard. Today, visitors to the royal castle are treated to exquisite interiors in the royal apartments complete with beautiful period furniture and rare objects of art. Also housed within the castle walls, the Crown Treasury, Armory and an underground cave known as the “Dragon’s Den” said to be the legendary home of  the fabled Krakow Dragon. 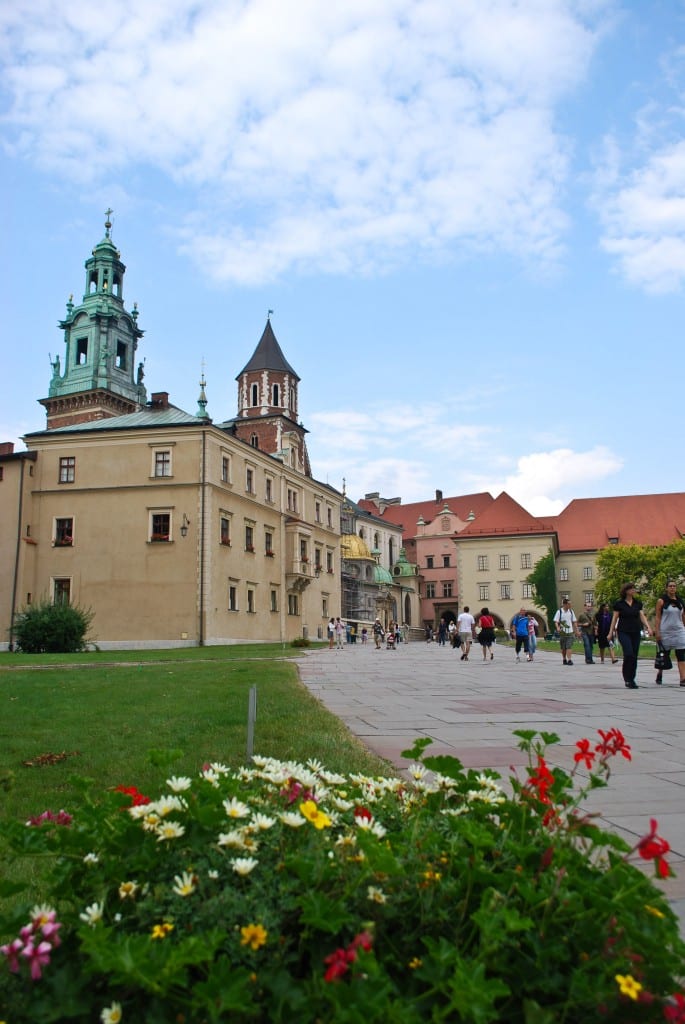