At just 38 by 10 miles, Molokai Hawaii lies just across the Pailolo Channel from Maui. It’s the fifth largest of the Hawaiian islands and the least populated. The swaying palms and empty beaches of Molokai bring to mind the Hawaii of old, before tourism took hold. But the island is perhaps best known for the 19th century settlement of Kalaupapa where sufferers of Hansen’s Disease, also known as leprosy, were once forced into quarantine. Beglian priest, Father Damien de Veuster, and Mother Marianne Cope of the Sisters of St. Francis cared for the residents of the Kalaupapa colony and were both canonized Roman Catholic Saints for their service. There are no active cases of Hansen’s Disease on the island today but some patients chose to stay after the quarantine policy was lifted in 1969. Often called the “true Hawaii” and the birthplace of the hula, tiny Molokai has no traffic lights and can easily be seen in a day. But this relaxing bit of Hawaiian paradise offers lots of compelling reasons to stay a little longer. 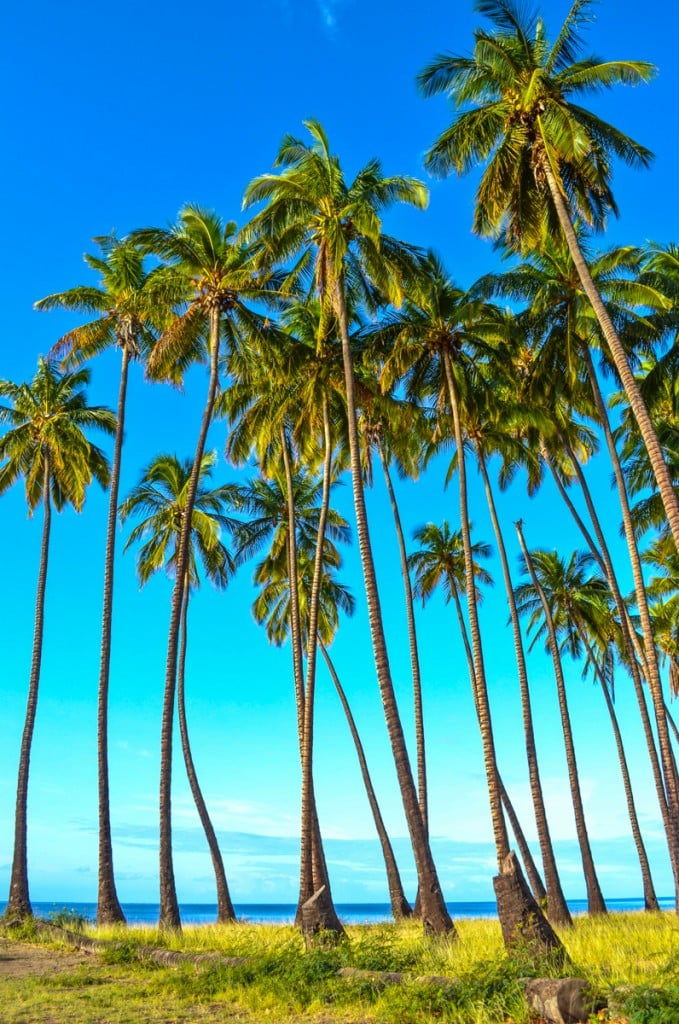 Swaying palms and empty beaches on the island of Molokai, Hawaii

8
We use cookies to ensure that we give you the best experience on our website. If you continue to use this site we will assume that you are happy with it.OkPrivacy policy