Photo of the Day – Whale Watching in Juneau, Alaska 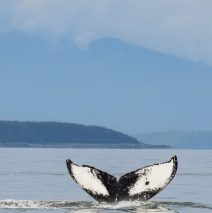 On my quick trip to Juneau last week I had some time to take in one of my favorite outdoor activities, whale watching! I’ve been lucky enough to see whales in Maui, Cabo and even Antarctica on my travels but this was my first opportunity to see them in action in Alaskan waters. The prime months for whale watching in Juneau are May through September so the whale sightings on my 2-hour trip were plentiful. In fact, at times there were so many we hardly knew where to look! The stars of the show in the waters surrounding Juneau are definitely the humpback whales (like the one in this photo known as “Spot” by our Captain). Though playful orcas do occasionally make an appearance in the area, humpback whales are found in abundance through the summer months. While out on any whale watching trip in Juneau, you’re also likely to spot a myriad of Alaskan wildlife like bald eagles, sea lions, seals and even black bears on the shores nearby – not to mention a glacier or two. Juneau is a great town to visit on an Alaskan cruise but if you can spend a few days there’s so much more to see!

Wild Alaska: Land of Moose, the Mayor’s Marathon and the Midnight Sun 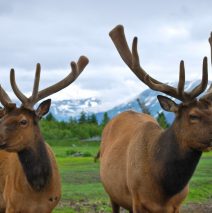 I honestly don’t know what I was thinking. How is it possible I’ve spent the past 10 years travelling the world and completely ignored this little gem in my own back yard? Yes, Alaska took me by surprise…though I’m not sure why. I have friends who’ve been, my parents have been – all came home raving about the beauty of our 49th state. Yet it wasn’t on my short list.

But six weeks ago when in search of a summer marathon to run, the Mayor’s Marathon in Anchorage caught my interest. A reasonable flight (to me), a new destination and – most importantly – an escape from the oppressive summer heat of Atlanta. I was sold. So I booked my flight and started training – yes, a little late!

A few weeks later, I landed in Anchorage with only 2 full days to explore before the race. I’d done no research and had no idea how much I could squeeze in to only 48 hours but I was determined to make the most of my time. The first thing I noticed on the night I arrived was the endless daylight. Though the sun does eventually set, a sort of permanent dusk settles in around 10pm and persists through sunrise the next morning around 4am. If you want to sleep, heavy curtains in your hotel room is a must. 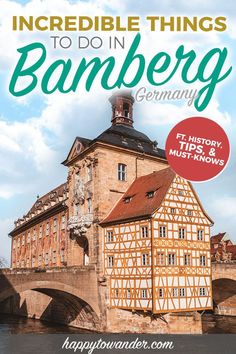 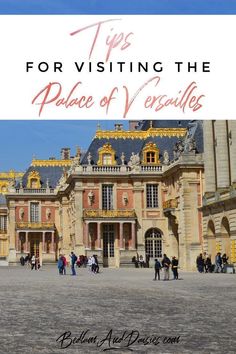 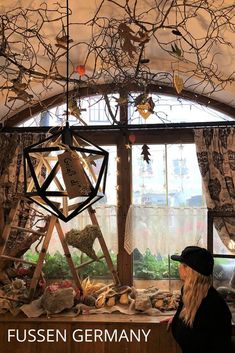 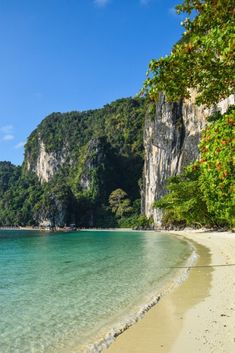