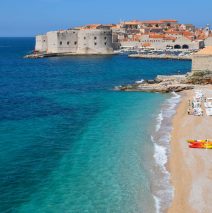 A Summer of Surprises in the Balkans

Posted by Jenny+ on Jul 29, 2011 | Comments Off on A Summer of Surprises in the Balkans 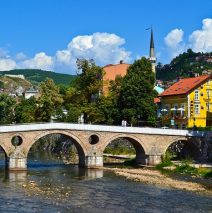 (Not Exactly) A Ferry Tale: The Jadrolinija Ferry from Dubrovnik to Rijeka 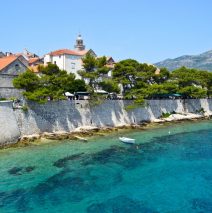 In Dubrovnik Summer Sizzles but Winter is Wiser 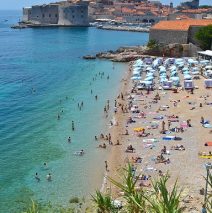 With marble streets surrounded by blistering white city walls edging the emerald-colored Adriatic Sea, Dubrovnik is a real stunner. We arrived at noon from Montenegro after one of the most scenic bus rides I’ve ever taken along the Bay of Kotor. As you follow the cliffside road by the sea, you get your first views of the city walls of Dubrovnik from above. It’s almost enough to make you gasp.

We made our way from the main bus station to the old city and entered the city walls through the Pile Gate. Just a few steps from the Stradun (Dubrovnik’s main boulevard) we located our apartment for the next two nights, Apartment Bete. We’d booked through AirBnb for the first time and I was curious to see what the apartment would be like. It turned out to be just as advertised and the owner was lovely. After settling in, it was time to head out into the heat of the day and see the sights.

Dubrovnik: Pearl of the Adriatic 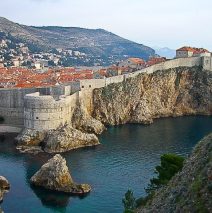