Expedition Antarctica: Why it’s Worth Every Penny 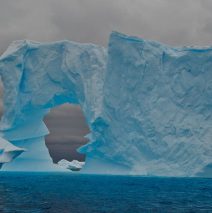 “You’re going where? Seriously, Jenny, have you really run out of places to go? What on earth is there to see in Antarctica, anyway? Isn’t it just a bunch of icebergs and penguins?”

These were just a few of the milder expressions of disbelief I received from friends and family after I announced my intention to include Antarctica on Round the World #8. And to be honest, they were valid questions. In fact, I had some of the same questions myself. What on earth was there to see in Antarctica?

To me, an expedition to the white continent was mostly a badge of honor; a dividing line that separated the traveling public into tourists and adventurers. And if I’m being completely truthful, the ability to say I’d been to all 7 continents was a significant part of the allure.

When it comes to true globetrotting, either you’ve been to Antarctica or you haven’t. This would be the year I joined the distinguished former.

Save the Date for Round the World #8! 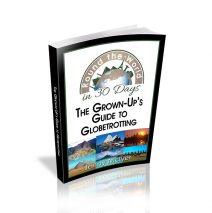 It’s that time of year again…one month from today I’ll be departing on my 8th annual trip around the world! It’s going to be another whirlwind globetrotting adventure exploring 14 destinations in 10 countries and for the first time on all 7 continents.

Many of you know that Antarctica has been on my list for several years and this year I am finally making it happen. Yes, I’ll be cruising all the way from Argentina to the great white continent with Quark Expeditions and I am impossibly (some would say annoyingly) excited about it!

This year’s trip will start in Buenos Aires and be the longest yet at a staggering – when you consider the name of the website – 54 days. 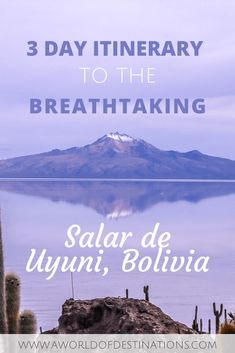 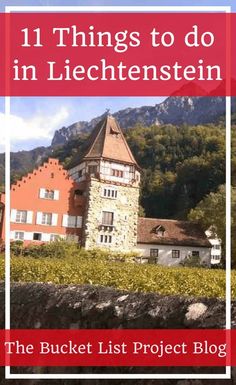 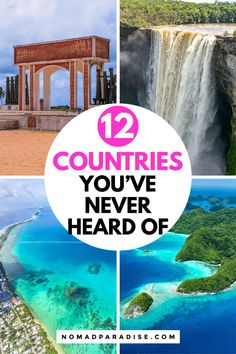 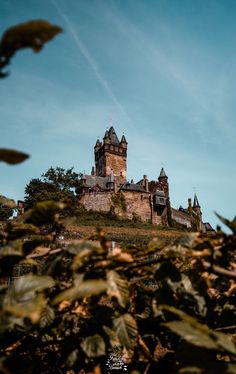 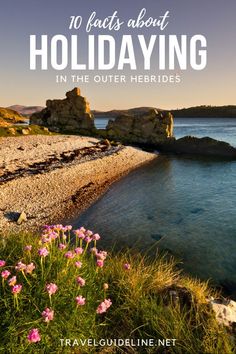 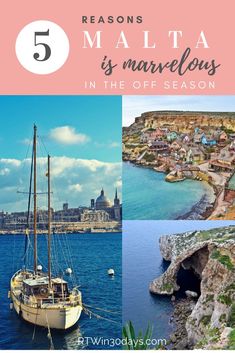 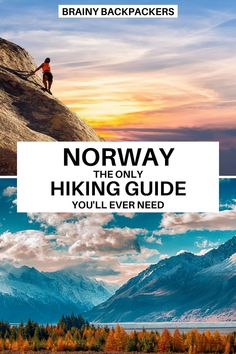 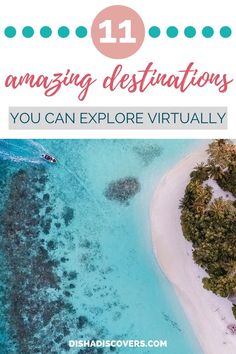 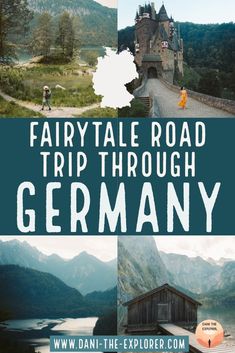